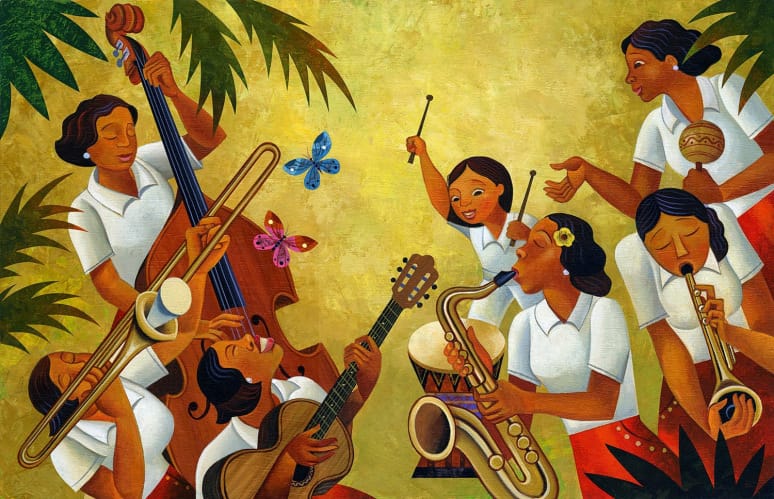 Smart often means that technology has been added to something that previously had not had it.

The first, mass-adoption innovation from MIDI was the song-based accompaniment application – PG Music’s “Band-In-A-Box” available on PCs and Macs. This delivered on its promise of providing tailored accompaniment for songs. It helps students understand the form of the songs they play and to provide backing music for enjoying and learning new songs. Importantly, the interface or ‘language’ of the application is that of traditional music notation and concepts. It doesn’t rewrite musical terminology, it adopts it and extends what can be done with it. Band-In-A-Box truly is Smart Music Creation.