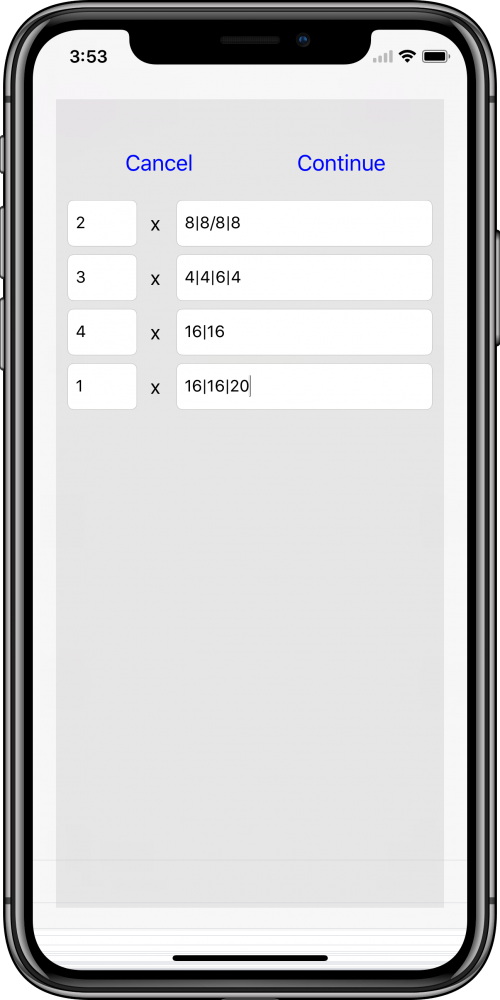 What is song form?

Alive Drumming considers song form to be simply the number and lengths of the sections of the song.

Song Rhythm Tracks uses this information to arrange the rhythm track around the sections, so it is important to get the number and length of the sections to match your song.

It is not essential, but additionally, any section can be identified as a ‘bridge’ section where the rhythm will be at a slightly different intensity. More of that later.

Be aware that occasionally there might be a lack of agreement as to the musical form of a popular song.  So long as the way you play the song matches the number and lengths of the sections all will be well.

In the “Stick Notation,” column of the table below, sections of music are identified by their length in number-of-bars and separated by a ‘|’ character unless they are followed by a ‘bridge’ section in which case they are preceded by a ‘/’ instead.  So, for example,

Example Songs with their Song Form

Here’s a short list of some songs with their Song Forms using Stick Notation.

User Sharing of Song Form within the iOS Mobile App

The Apple iOS App, Song Rhythm Tracks, also allows for the sharing of a Song’s track definition which includes its Song Form.

Sharing Your Song’s Form with the community

While entering a new track definition, first enter a name for your track and then press the magnifying glass search button.  If a definition has already been shared with this same exact name, the shared song form will automatically populate in that entry screen.  Try this with the track name, “Fly Me To The Moon“.

The 12 bars of a 12-Bar Blues are partitioned into 3 x 4-bar phrases.  Although this is generally not considered the same partitioning as musical sections in show tunes forms of, say, 32-Bar AABA, we may consider it so for the purposes of describing the song form as interpreted by a drummer.

With Song Rhythm Tracks, if you use the song form names of “12-Bar Blues” and “16-bar Tune” you will get the former form with the 4-bar phrases treated similarly to musical sections.   If you prefer to have the latter form, use the stick notation instead, “12” for 12-Bar Blues and “16” for “16-Bar Tunes”.